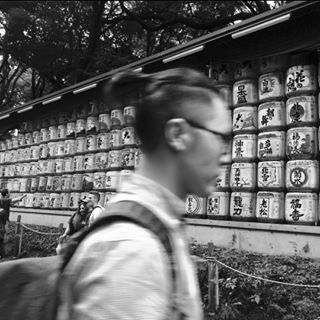 3A has produced more than 1,000 toys in total, of which there are of course hidden unknown styles. Compared to the popular WWR / TK / AK line, product lines such as cooperative models, TQ, Isobelle Pascha are not so well known. So the question is coming. As a 3A fan, do you know the following toys?

Thanks to my friend Phil Back for his help with this article.

1. Two-hand popbot, 1/6, released in January 2011, priced at $150 USD When you mention the brown-yellow large intestine robot, you will definitely think of this first: But in fact, 3A also sold a two-handed large intestine in 11 years. It was released in limited and no warning for the Bambaland online store. The number is very small. I have only heard of it for the first time recently. Beiju exhibition gifts, you need to get Milk stickers before you can redeem. The picture is very hard to find, everyone will see it. When talking about Beiju, people usually think of Guan Di, Martin, and AK 4p. This DIY kitten is the one that is most easily overlooked. This toy was a collaboration between 3A and artist Bill Wray. King Crab is of Wray's classic creations.

4. Valve sandwiches, which were released in June 2012 and October 2013 respectively for $50. In fact, the cooperative 3A models in the game category are all relatively small. The halo series, Valve series, Destiny series and so on are mostly just popular among game fans, but they are still relatively unfamiliar to ordinary toy lovers. If it ’s too long to introduce them one by one, take this smallest sandwich as a representative.

Of course, Team Fortress 2 Ghost of Zepheniah Mann in the same game is also very rare. This should belong to the representative of the nuns, and I have never heard of it before writing this article to check the information...

6. Your Fight Statue, statue, 2015 SDCC release, limited to 10 pieces, price is $350 The SDCC in 2015 can be described as exciting. 3A brought a number of classic products. The limited models on sale at the time included 1: 1 Kuma Eddy, 24-inch Bambi and this statue. Although there is almost no discussion on this statue on the Internet (only 10 were made after all), I think that this statue should be designed to incorporate some elements of Journey to the West.

Also at this exhibition, 3A released the character Judge Fish & Gronk Set in 2000 AD, which is a pair of ultra-popular models, the set price was $60. The pair also came out in black and white comic book version for $75 each.

7. Bungie Statue-Destiny Queen of the Reef Another game-related statue, this one has not really been released. It is a 3A customized gift for Bungie (a well-known game company in the United States that produced Halo, Destiny and other masterpieces) (I can only say that I am very envious ...), limited to only 300, produced in 2014. First of all, this animation is relatively small in China. The author is Pendleton Ward. His other work should be more well-known - "Adventure Time". There are four models of the Fearless Warrior series: Protagonist Chris Kirkman, 1/6, released in May 2015 for $100

Catbug later released a red version, limited to the show. Yes, you read that right, there was nothing inside. Ash named this the "spirit of the child". Absolute performance art.

Well, the above are some of the most rare styles I picked out from the 1000+ models from 3A, which may be more subjective. 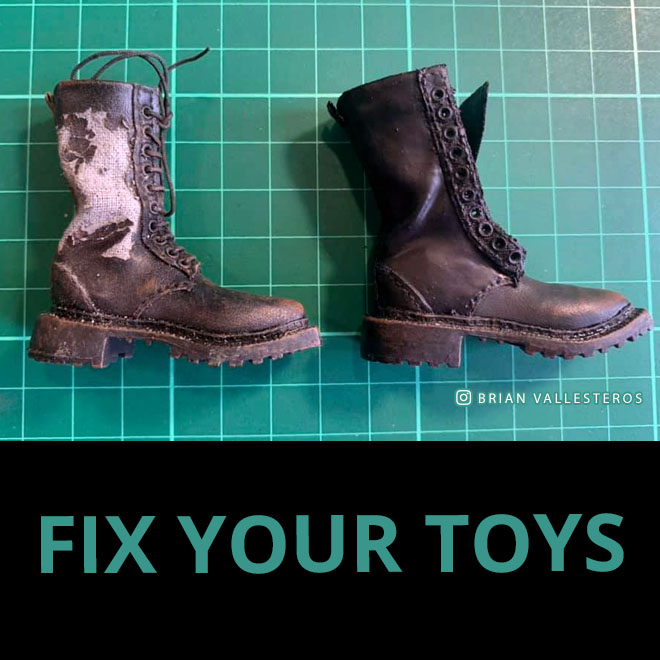